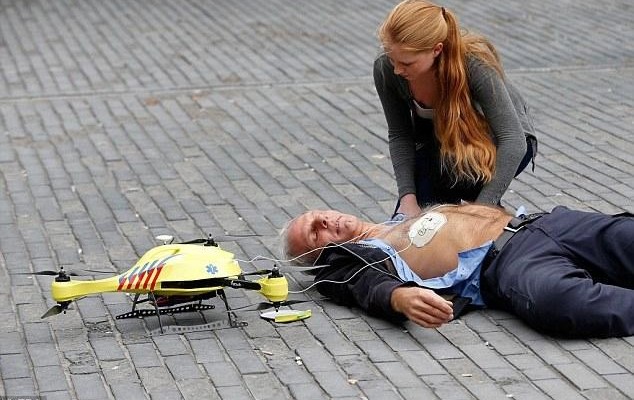 Evidently, there is More to Drones than Wedding Aerial Videography

A few years ago, the realization of drones taking to the skies seemed like another far-fetched work of our imaginations. Today, more and more drones of different shapes and sizes find themselves above ground. Their capabilities now range from being toys for children to professional wedding aerial videography, right up to assisting in search and rescue operations at sea.

Also known as Unmanned Aerial Vehicles (UAV), drones have certainly surpassed what was originally thought to be their capabilities. In this short read we will delve into the various uses that drones are capable of carrying out effectively.

The global economic potential of these machines sat at a shocking $89 billion in 2013 and this is a clear indication of how UAV’s are shaping their role in society.

Imagine a world where emergency health care can be administered to people in remote areas that conventional ambulances or helicopters would find hard to reach; such a world is now possible as drones are being equipped to do just that. From flying straight into the heart of a road accident to give medical personnel a head start before they can get to the scene, right up to providing lifesavers assistance at sea; drones are definitely playing a bigger role in our day-to-day lives. 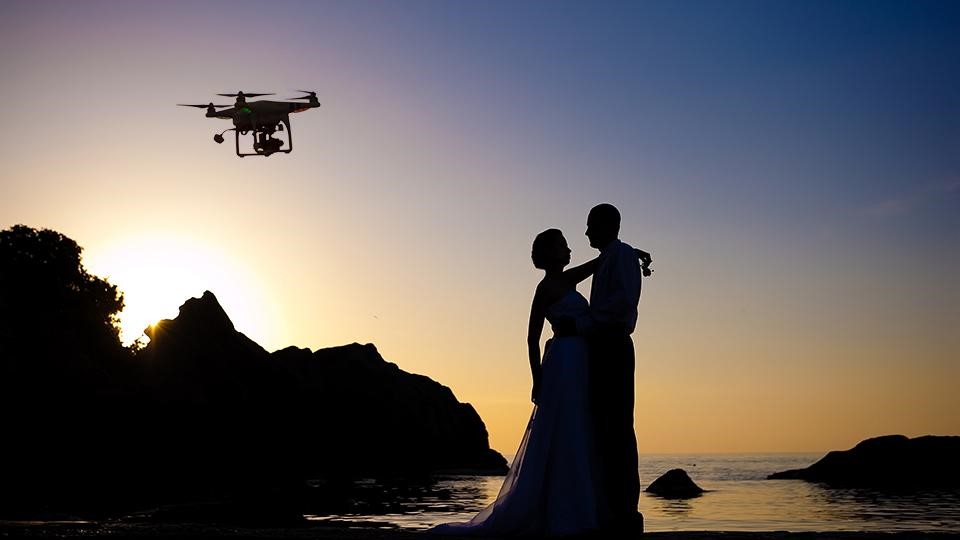 Drones have definitely proven themselves to be capable filmmakers as they execute aerial event filming with ease in areas that would have been humanly impossible, making them indispensable in that respect. Their worth in this field has even given birth to the Instagram like platform, specific to drone photography called Dronestagram, simply because they are certainly operating in a league of their own.

In the history of humanity, human conflict, usually leading to wars, has certainly played an unmistakable role in shaping most of our technological advancement but the aftermath of war always results in a bitter reality for those who are left behind, considering the number of human lives that are lost during the conflict as collateral damage.

The introduction of drones to modern military strategies significantly reduces the possibilities of human loss during war. Drones have certainly aided in shaping modern warfare into a battle of who’s got the better technology, rather than who has greater numbers.

Using thermal sensors on drone cameras allows farmers to determine the health of crop and soil quality. Farmers who have had the privilege of experiencing this technology admitted that the drones certainly add a competitive advantage to how well the crop yields. Drones are time saving and offer way more insight of the farms.

Need a job to be done by a drone? Get aerial imaging here